ALL THE FUN OF THE FAIR 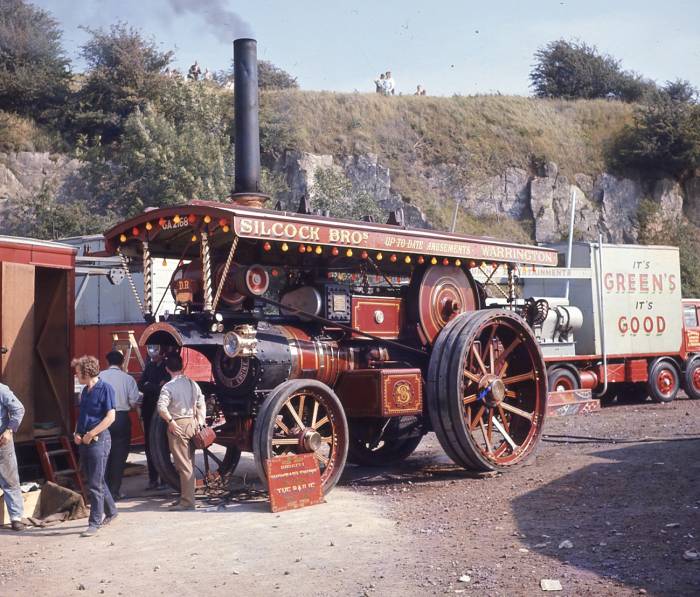 WATCH THIS SPACE FOR A PAGE RELATED TO FAIRGROUND ITEMS. INCLUDING RIDES AND ASSOCIATED VEHICLES

This rather primitive looking setup was at the Kursaal Southend, probably in the late 1970s. The whole place has undergone a massive transformation now 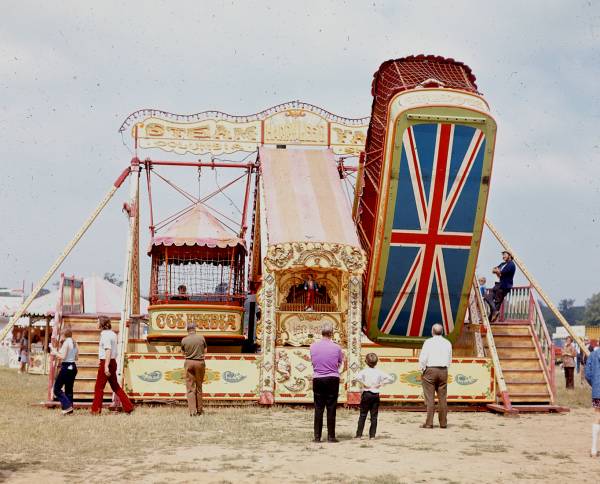 A late seventies view of Harry Lees Steam Yachts in action somewhere(?). This wonderful contraption was a Victorian original with original steam power. It might have been built by Savage of Kings Lynn but I'm not sure about that. The Yachts were named Shamrock seen working with Union Jack and Columbia which had a the Stars & Stripes.  I think they now operate with another showman named Carter. The individual gondola's are named after the famous yachts which competed in the Americas Cup race at the turn of the 20th century. I actually sampled this - quite a hair raising experience I thought but, I suppose, completely tame when compared to the white-knuckle rides that are increasingly common at todays fairs and theme parks. parks.

Showmen, and by that I mean Fair operators Circus proprietors and other show people, always have need for an interesting range of motive power used for transporting the dismantled tools of their trade from location to location. I always managed, in the 1960s and 1970s, to find some fascinating and sometimes downright mysterious vehicles lurking behind the scenes at fairs and shows. My photography era unfortunately came too late to be able to discover, for example,  old LGOC K's and NS's etc eeking out an existence in this way, though by all accounts one or two could be found in this situation until the beginning of the sixties. This starting selection below is lorries of various kinds. I do have a couple only of views of old buses but these are of 1930s or 1940s vehicles. I will add them here in due course.

Was this really an Albion or is it just the radiator? 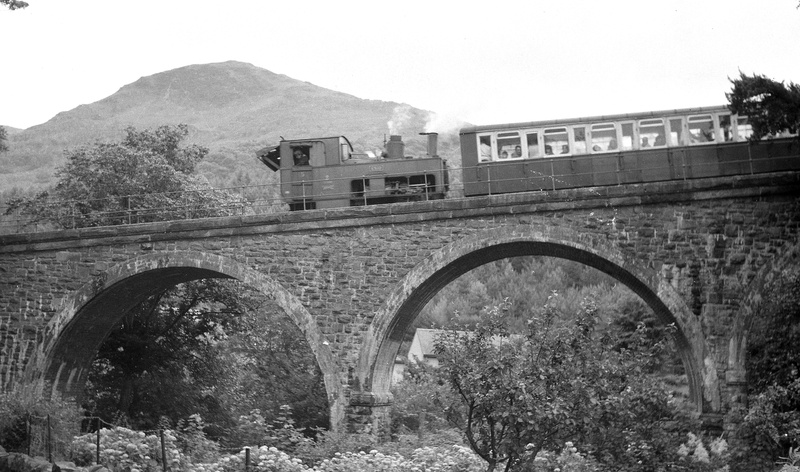 This old AEC was for Smiths Golden Gallopers This pair of apparently pre-war Leylands have certainly been re-registered as are  probably most vehicles in this category. G suffix registrations are for c.1970. The DVLA would certainly not allow this today

Identifying AEC goods models was never my strong point but I'm fairly sure this is a Matador. Its probably 1940s and ex army or air force. Note that, again, it was re-registered c 1971, probably on sale by the MOD 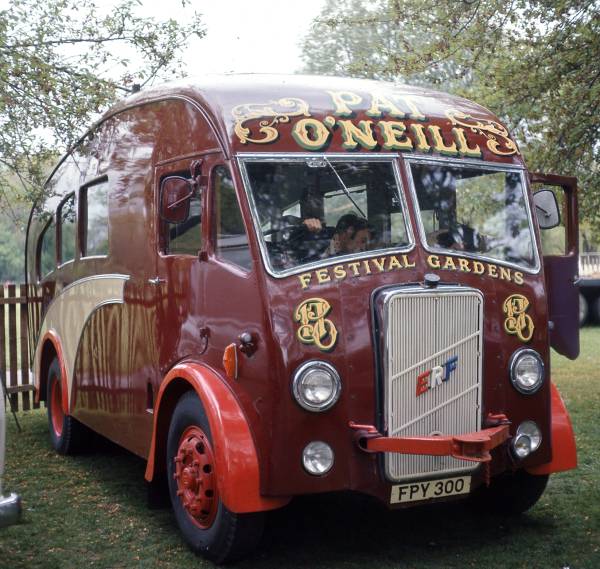 Battersea Fun Fair and Festival Gardens is now but a memory 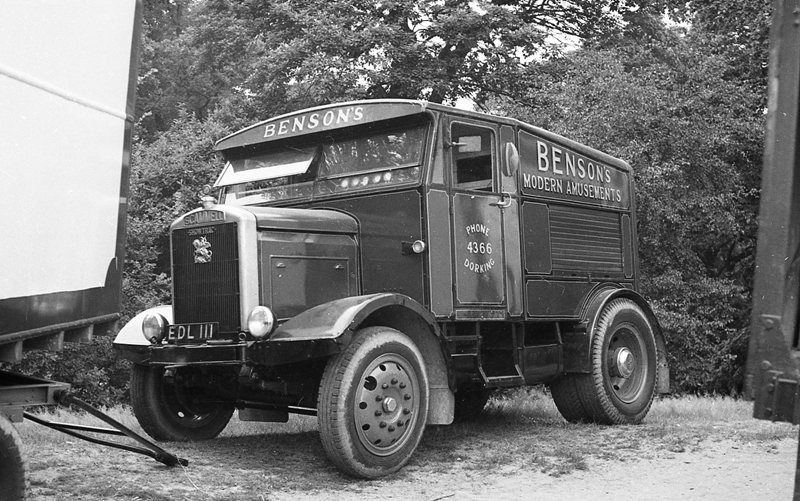 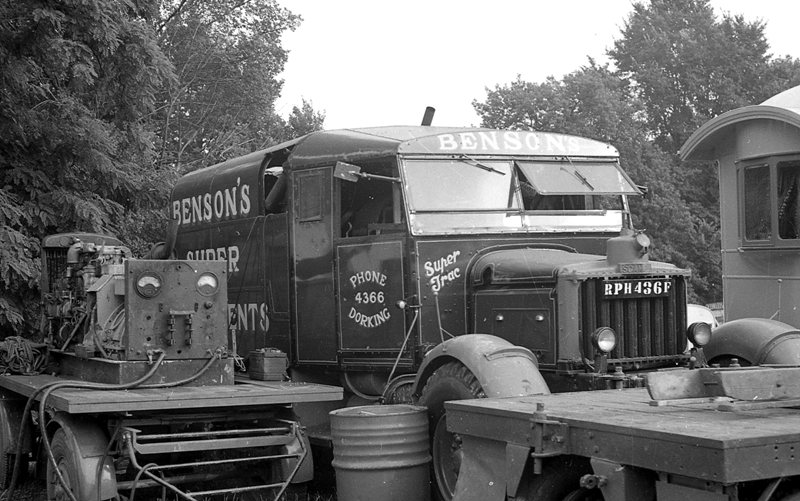 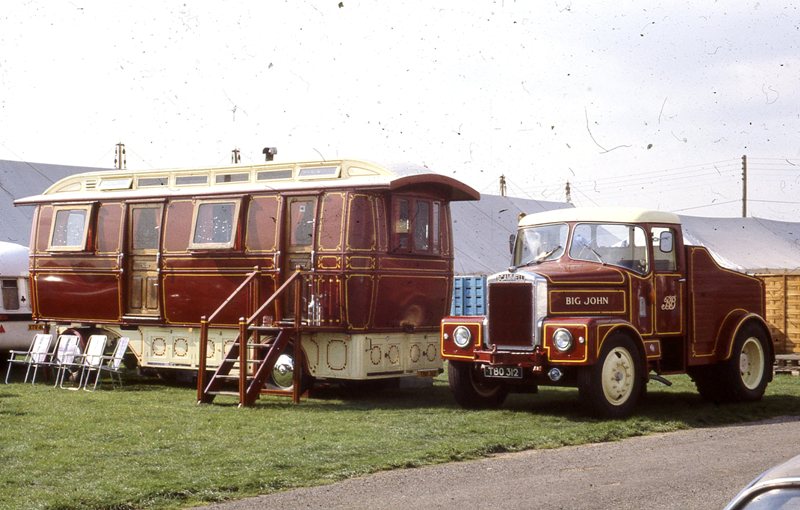 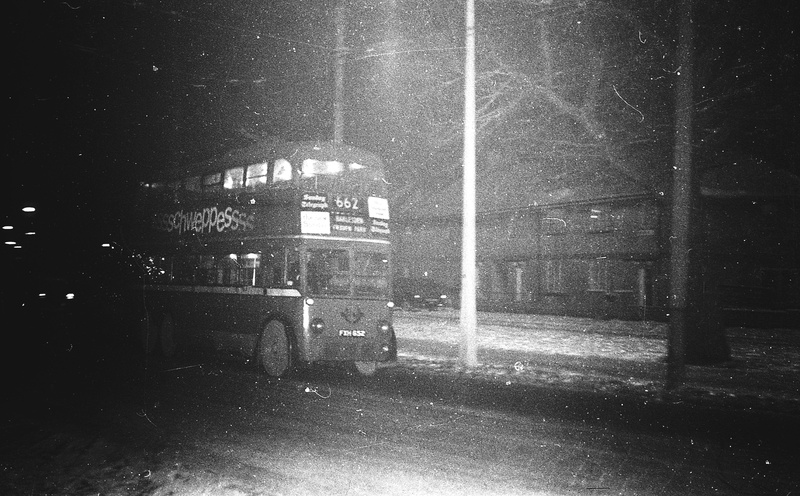 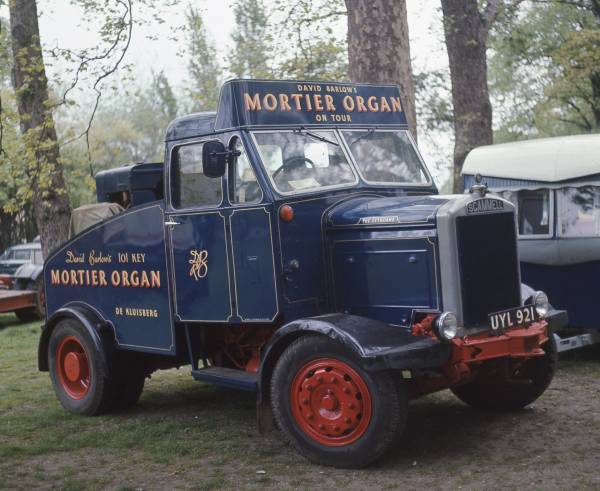 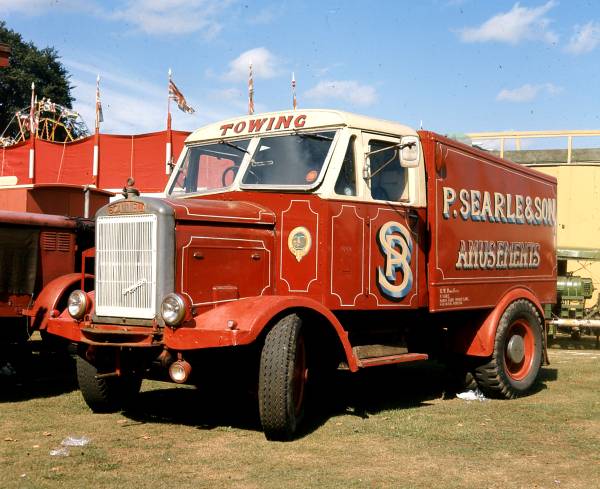 As this and the previous shots confirms. Scammel tractors were a firm favourite 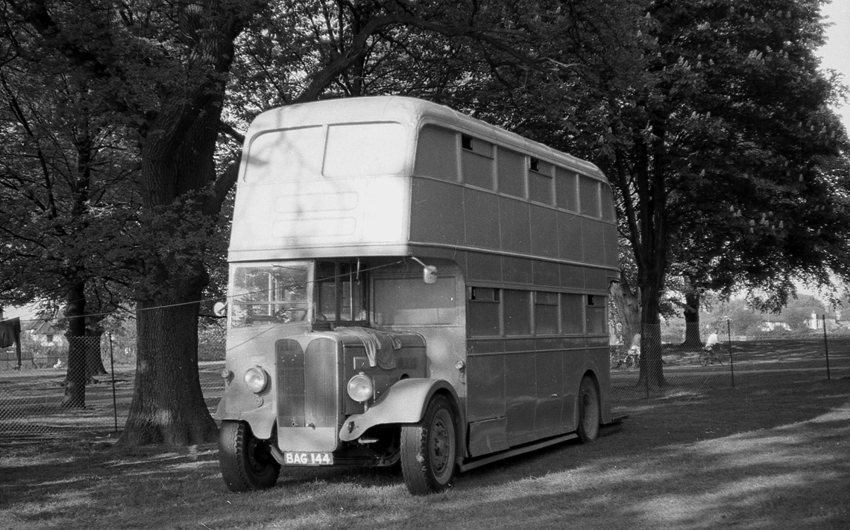 This was snapped at Cassiobury Park Watford quite a long time ago - 1961or1962. There was a fair in the park at the time though the bus was parked away from it but I am assuming it was something to do with it. An AEC Regent I most likely of pre-war origin and possibly ex Western SMT - I don't think it was Glasgow Corporation - can anybody say more? 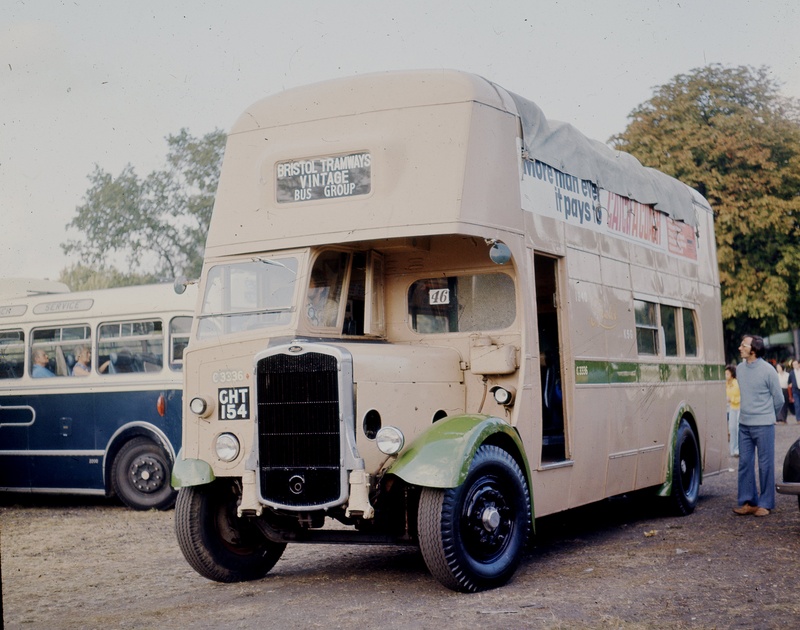 This pre-war Bristol formerly of Bristol Tramways suffered the indignity of the significant alterations shown here for its afterlife as a showmans workhorse -  not sure whether it was living accommodation or carried generator equipment etc. I snapped this in the sixties soon after it had been acquired for preservation. Subsequently it was totally rebuilt to original appearance including a completely new upper deck and roof. I saw it subsequently but once, at a Brighton HCVC event when it was smartly turned out in dark Blue and cream Bristol Tramways pre-war colours - I'm sure it is still ok, but I know not where it resides.