I thought it might be a good idea to have a page such as this so that I can air some of the few mysteries that I have among my collection. If you have any mystery pictures from this era (i.e pre-1980) - not current generation fleets queries please - then e.mail me and perhaps we can add it in here maybe leading to you getting the information you require.

How about this one for starters. I can answer the where and when but has anyone  any information regarding the 'What? 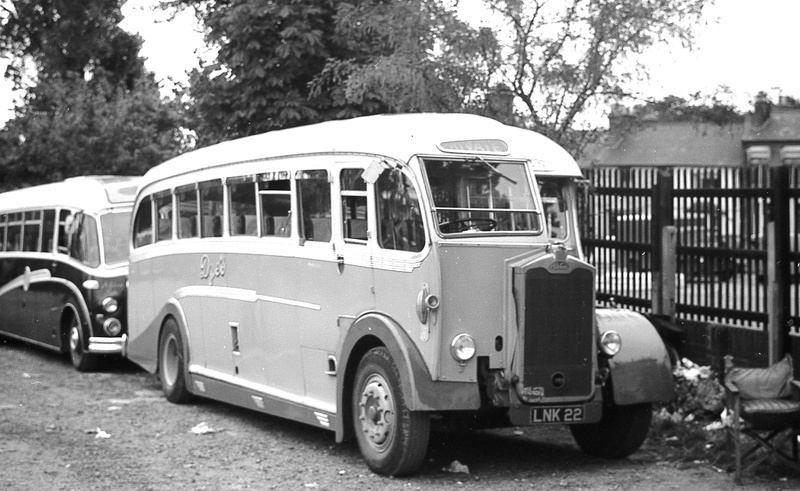 Location was The Kursaal, Southend sometime around 1964. This is surely quite an elderly pre-war Albion chassis that has been re-registered and re-bodied - can't recall the colour. When photographed it was in the ownership of Dye's Coaches. Can anyone add anything to complete the story of LNK 22.

My thanks to an anonymous e-mailer who advises that Dyes Coaches was based in Hertford and bought LNK22 new in early 1950. The body was by Thurgood of Ware so for Dye's this was quite a local supplier. It was an Albion CX39. 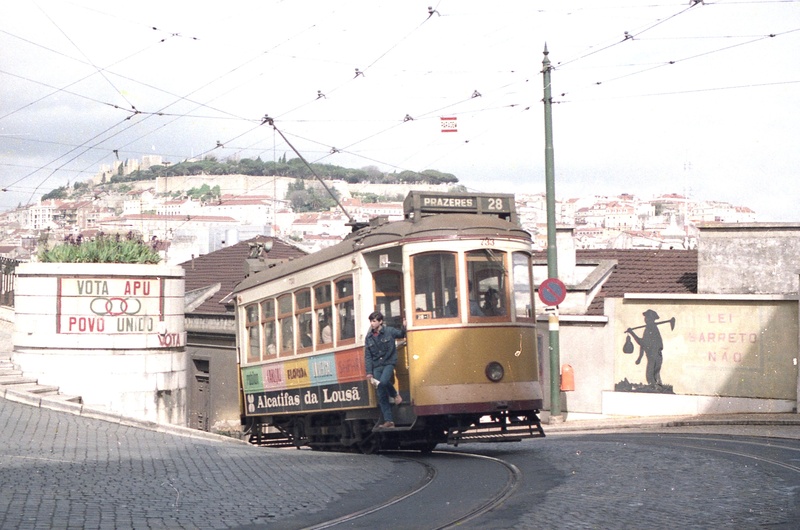 Who owned and operated EWM 373???, a late surviving seemingly un-rebuilt 'utility' Daimler, apparently in very good condition - it was seen and photographed in very poor light at a beachfront car park in Lowestoft in September 1962. Although not visible in the view it had a proper destination blind at the front set to LOWESTOFT. Its upper deck seats looked like newer replacements and suggest that the bus was lowbridge design though it quite plainly isn't.

I have partly solved this myself. I certainly did not expect any result from an internet search on the registration number but came up trumps.

EWM373 was formerly Southport Corporation No.6 delivered with Duple utility body in 1945. It seems that it was sold in 1957 to independent operator Yeoman's of Canon Pyon (Hereford) remaining with them till 1961.

But this is 1962, and it's a long way from Hereford so who was the owner and operator at this time. Presumably since a proper destination blind for Lowestoft is present it was used to run a service to and from there by someone. This is the remaining part of the mystery - comments welcome!