LT205 'PLATESSA' A traditional British trawler departs Lowestoft in September 1962 - The swing-bridge over the main road through the town centre has been opened for its seaward passage.

It may be of interest to someone that I have found a reference to the scrapping of this vessel at Lowestoft in 1975 though the rusting hulk was still extant some twenty years later in an area of the outer harbour. It is my guess that it would have been built in the mid-1930s

Because my transport interests are very broad and generally encompass anything that moves we've already got Planes & Trains on the site. So why not, I thought, include some boats (and,for the purist, Ships) too? There's not going to be any knowledge, technical or otherwise from me here - I just take a photo now and then of something nautical large or small on the water, so this is a real mixture of some of the things I've seen over the years that I hope will be of interest to someone somewhere. If anyone with suitable knowledge out there has any information to add to captions please make contact 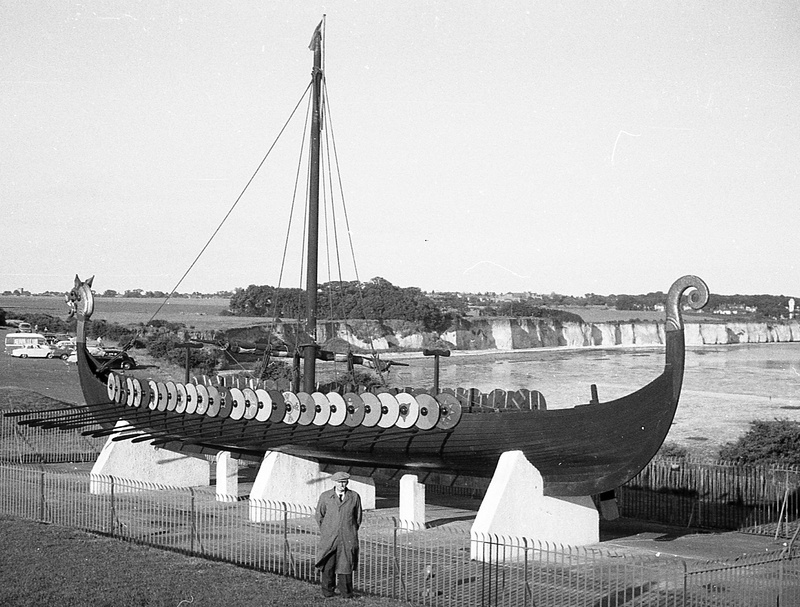 Well, it's not really 'on the water' but I believe it was actually rowed to its resting place here at Pegwell Bay near Ramsgate. Please excuse my dear grandfather (1892-1972) getting in on the act here

This inscription offers some explanation

Fast forward some 45 years - No doubt full of cheap and cheerful greenhouse gas producing trinkets from the world's latest developing economies, and in stark contrast to the above, this massive container vessel was seen entering Southampton Water in May 2007. It's anybody's guess how many containers are on board here but if the ill-fated Napoli is any guide then its bound to be two thousand plus! The long and the short of it! - two shots to illustrate the ever popular pastime in the UK of boating about in mess (sorry! messing about in boats) aka river & canal cruising. The first photo is at Stratford-on-Avon and the second is on the River Nene at Fotheringhay with the picturesque and famous church in the background. In certain very still conditions a full inverted reflection of this edifice appears in the river

The canals were of course built for more serious stuff, the transport of goods, and this has always continued in a small way. These two shots are of a working boat getting sorted through the long staircase of locks at Foxton Leicestershire. These shots are from the 1980s but I well remember an earlier visit here during the long 'drought' of 1976 when passage here was impossible. Some of the locks literally had no water in them!

"Something's gone wrong Joe" - a scene I captured half way down the Bingley Five Rise in Yorkshire in the early 1980s. Whatever it was they didn't do right this hapless pair actually managed to empty this lock and bottom their boat on the concrete!. still, if they got cold they could always call in at the factory above which was a well known maker of thermal underwear! As history records the Hovercraft was a clever British invention that far too few people took seriously in its early days. It later proved its worth in may ways including military uses but sadly are not much in evidence now. This view, from about 1993 shows one of those which plied to and from Ryde Isle of Wight at that time. Somewhat larger car carrying versions crossed the English Channel to and from France regularly and reliably for years. Strictly speaking they don't actually float do they, so should this be on this page? 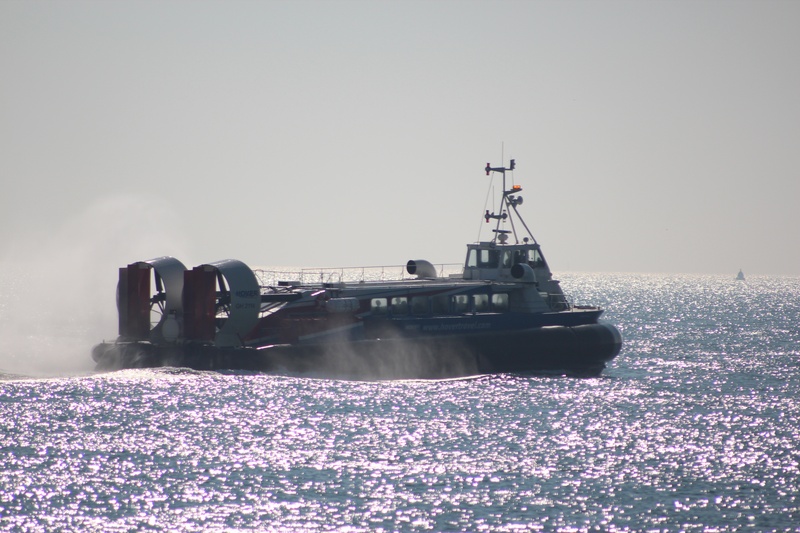 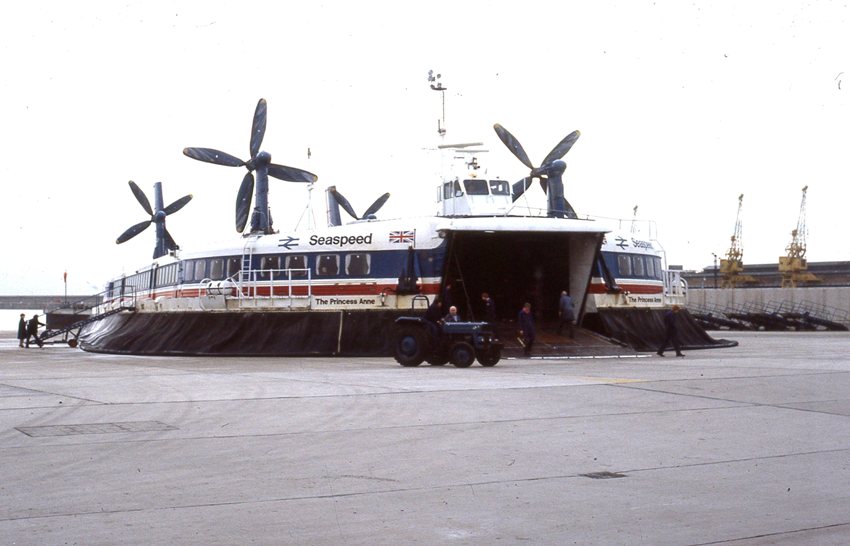 ....and this  is the Hovercraft as I particularly remember it, the huge noisy leviathans that successfully crossed the English Channel to France and back for many years in the seventies and eighties. They were large enough for a big complement of passengers and could carry many cars. Not sure when they finally stopped but I suppose the opening of the Channel Tunnel must have played some part in their demise Here's the more up to date version, it might actually be a hydrofoil or catamaran, spied arriving back at Southampton in May 2007 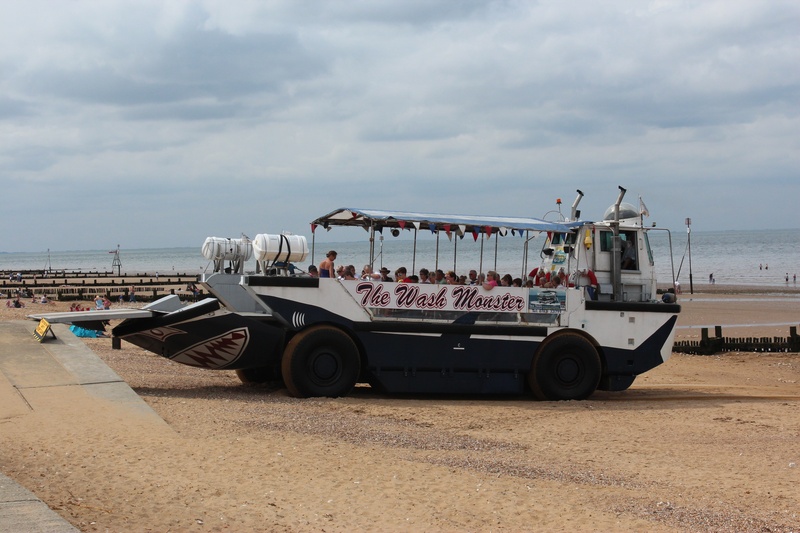 Is it a bus? is it a boat? Well actually its  (I think?) a DUKW, an ex WWII amphibious troop carrier converted here at Hunstanton to carry passengers on trips in the Wash. A couple of high profile accidents elsewhere ,where the craft actually sank or caught fire have not helped the reputation of this type of craft in recent years. They are popular in many parts of the world - I recently saw one, albeit at the time on the road, in Amsterdam. In the days before privatisation and the Channel Tunnel the Anglo-French Sealink partnership worked  very well on cross-channel services. this is the French boat Cote D'Azur leaving Dover

MS Hengist of the erstwhile Sealink fleet. Not sure where or when I photographed this - Glasgow maybe?? 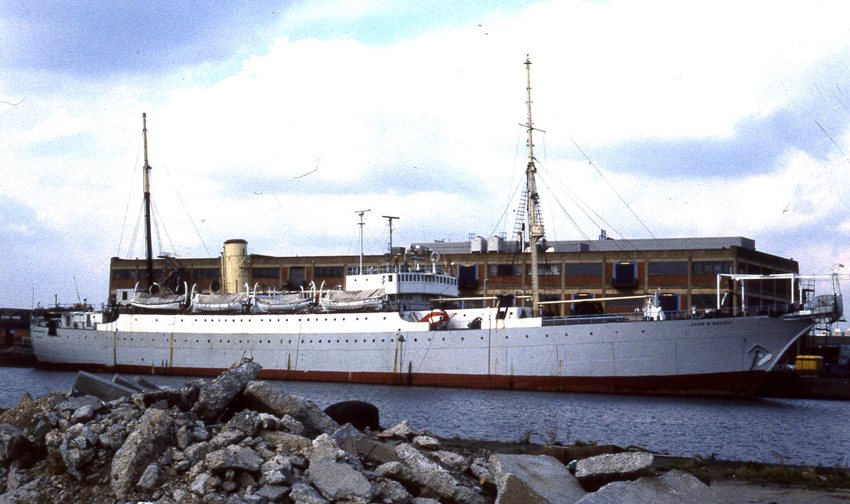 Another mystery as to date, location and identity. As far as the former I'm pretty sure I snapped this around the London Docks c.1974. I suppose the scene is now greatly changed  and is surrounded by over-priced flats for yuppies. 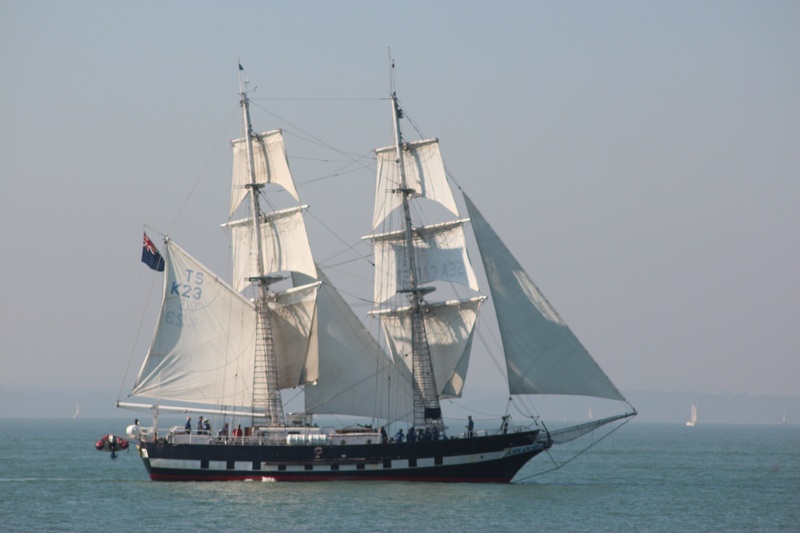 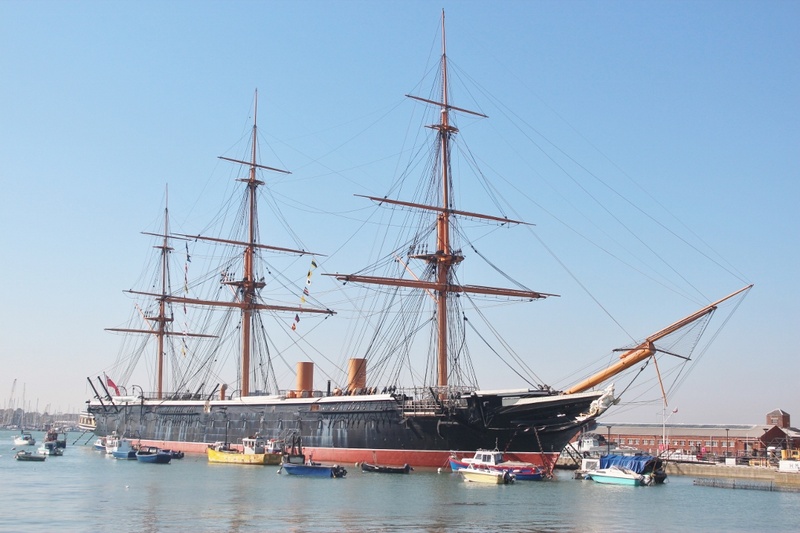 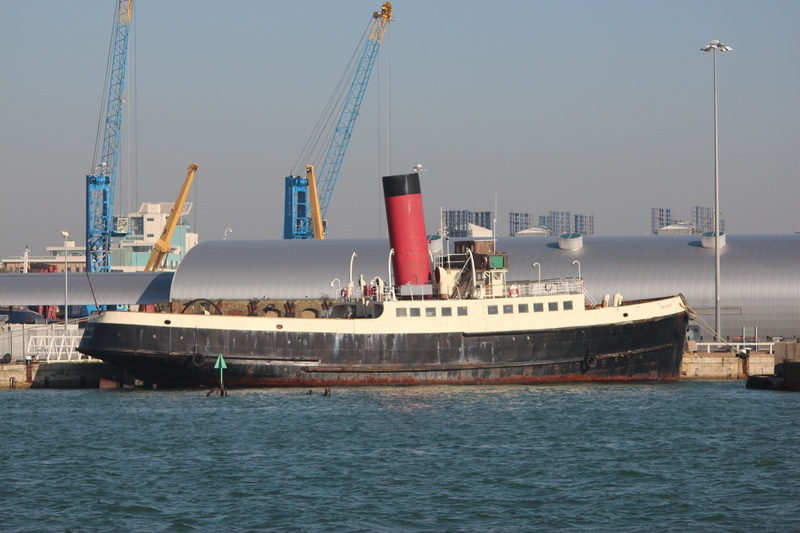 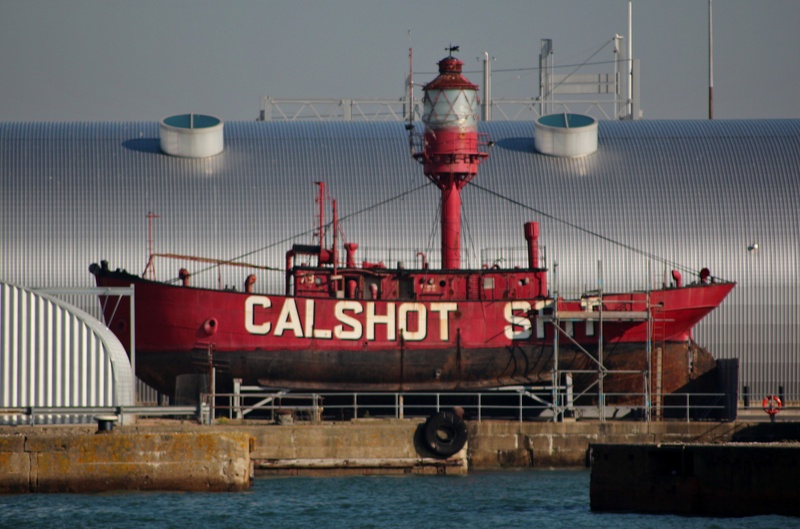 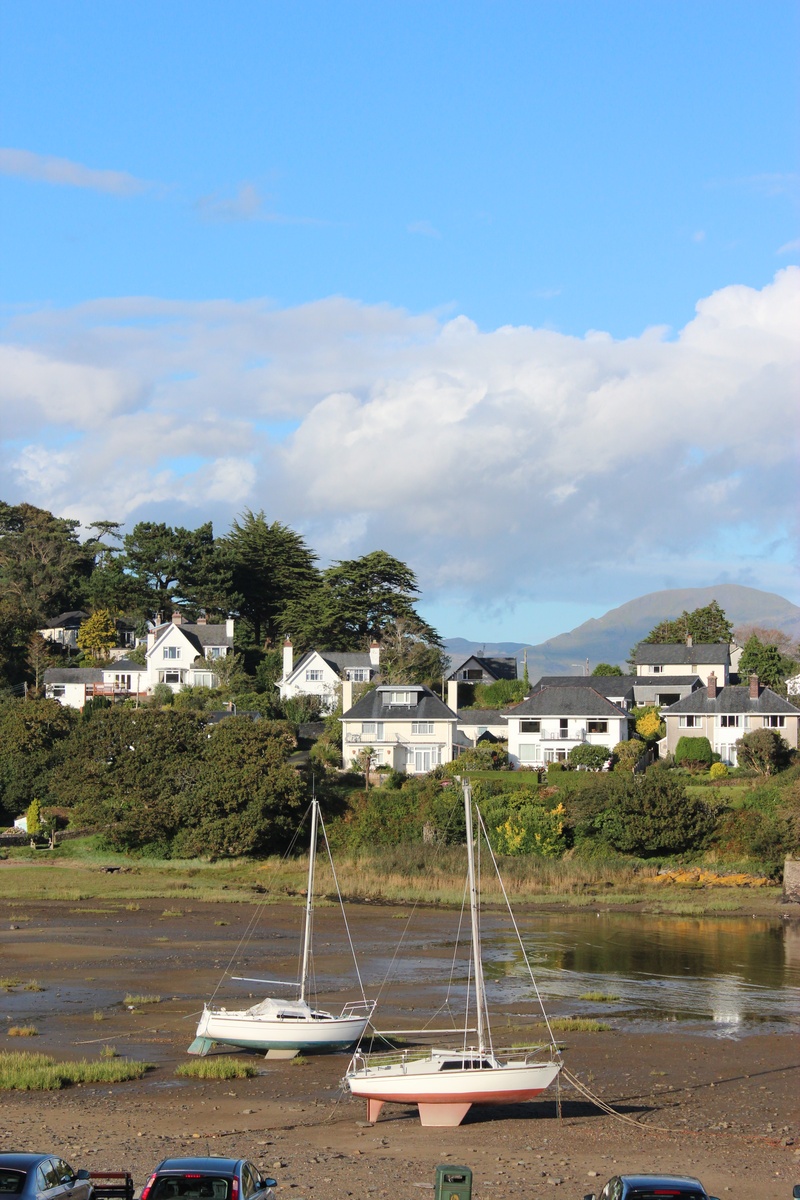 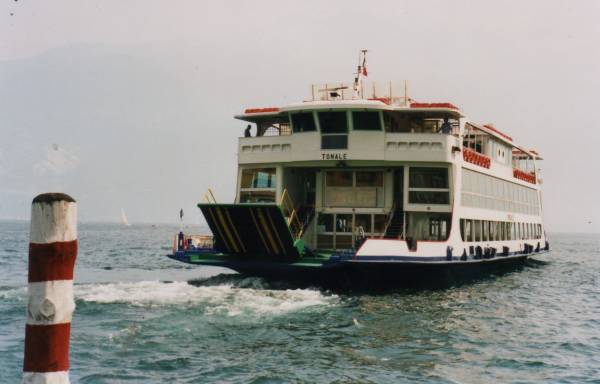 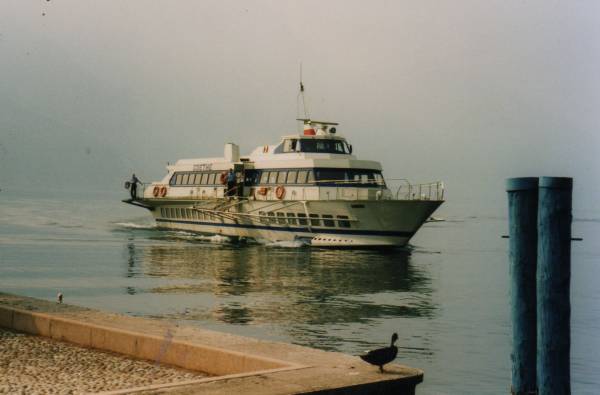 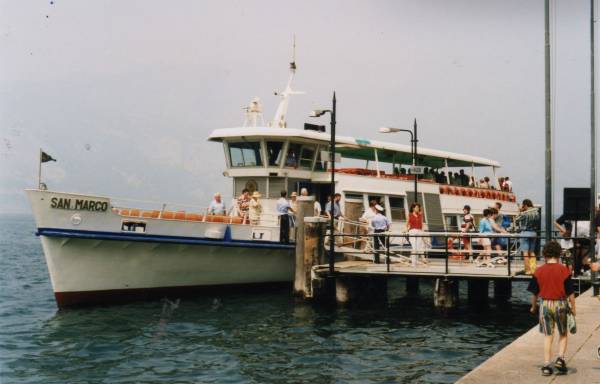 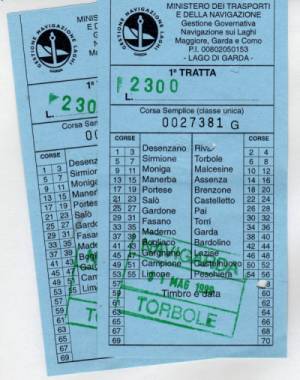 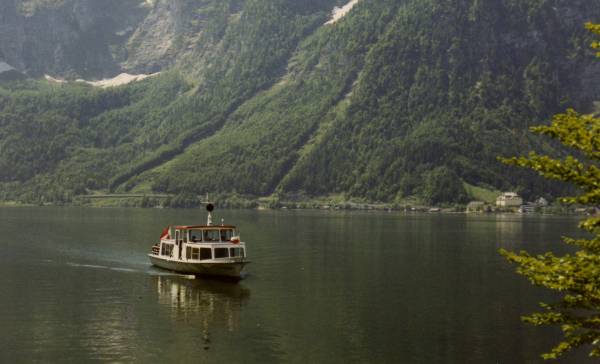 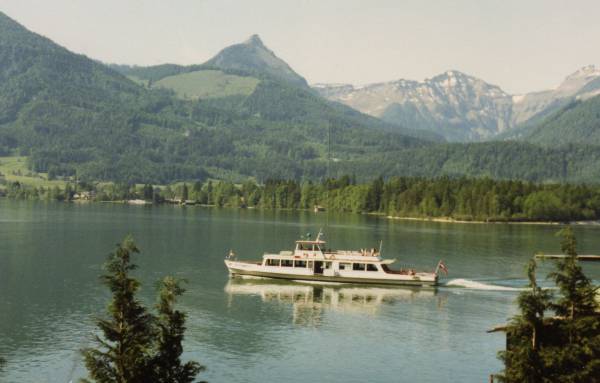 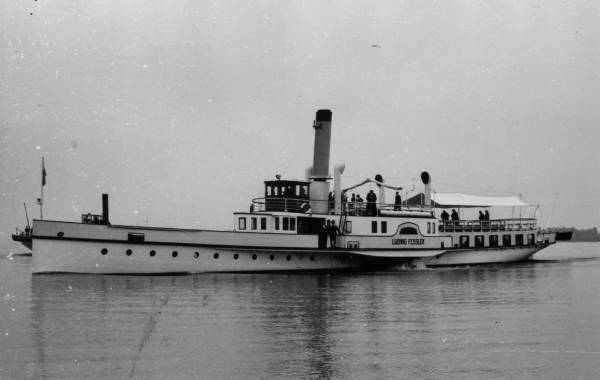 This superb example, LUDWIG FESSLER, was built in 1926 by someone with the unfortunate name of Hitzler. Seen in 1965 plying on the Chiemsee in Bavaria which it is still doing today  albeit nowadays unfortunately powered by diesel engines 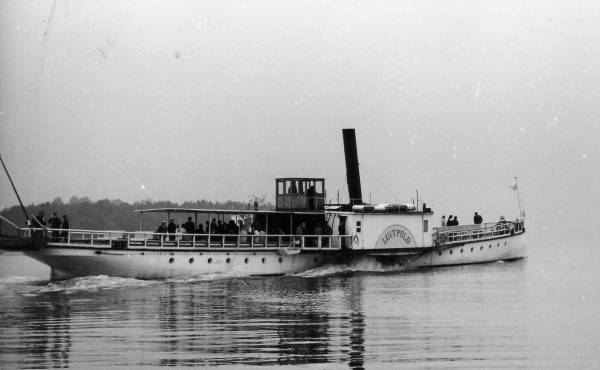 Its companion at this time was the smaller and somewhat older LUITPOLD built in 1887 I believe. This was taken out of use only a few years later in 1969. 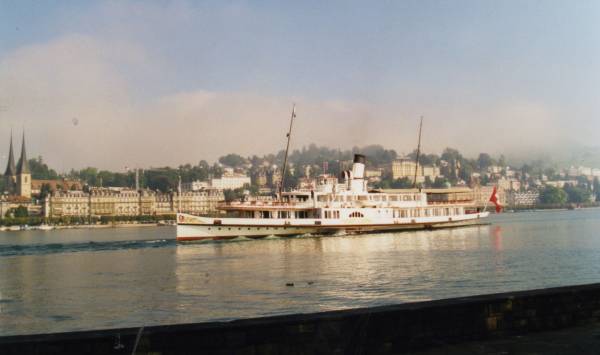 In, I think the early 1980s PS TATTERSHALL CASTLE of 1934 (ex-Humber Hull-Grimsby ferry made redundant by the Humber Bridge) began a retirement as a floating restaurant on the Thames near Charing Cross. - Sadly commercial interests have prevailed over history and she was given a major rebuild a few years ago losing her paddlewheels and having other changes that have altered her appearance completely. I believe she is now dark blue or grey all over and remains in about the same location now being overlooked by the giant London Eye. 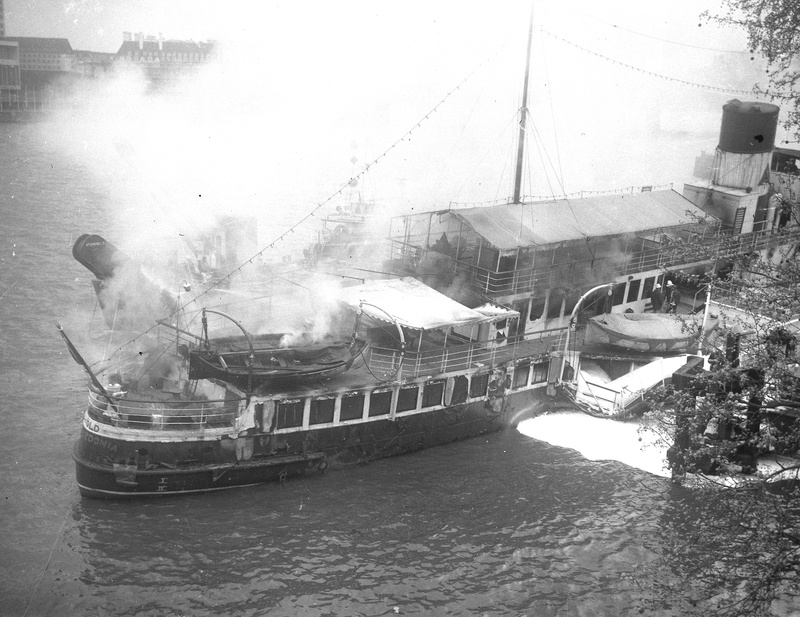 ......and I came across this on a Sunday. A morning after the night before disasterous fire on board.  I think it was also in the early/mid eighties on the Thames near Charing Cross. I always thought that it was the above vessel - it was in more or less the same place but now, for the first time comparing the two, I am in doubt. The funnel is a different shape for a start. Can anyone add any information to the story here??

Could this be her?, or perhaps I'm actually on board and this is another very similar. I snapped this when crossing from Hull to Grimsby in 1964 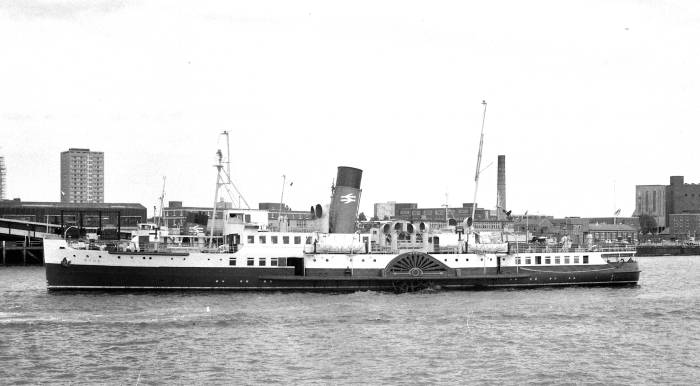 I was not aware, until I read about it quite recently that this vessel still exists but is docked somewhere on the Island in an extremely poor state. There is apparently an appeal for considerable funds to have her restored.

WHAT A GOOD IDEA! 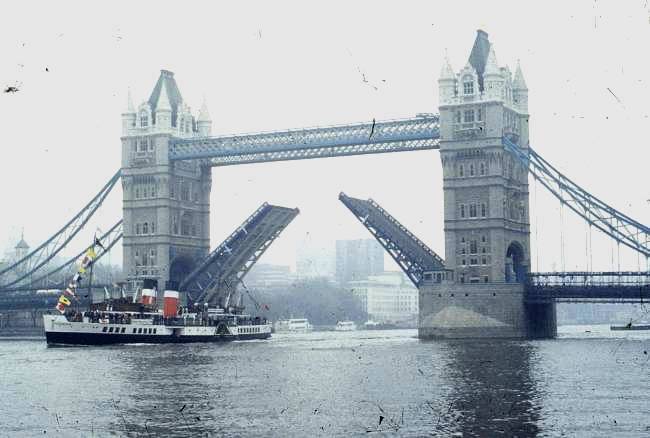 This is a shot of PS Waverley taken, I think, in the late 1970s. Even then the sight of Tower Bridge opening to allow a big ship though was quite rare so I got up very early on a Sunday morning to witness and record this. The story of this superb craft, the only remaining sea-going paddle steamer, since is very well known and it must have carried hundreds of thousands of happy passengers on a wide variety of cruises  over the decades. It is still doing so successffully today and actually included yours truly to Southend and back in September 2010. 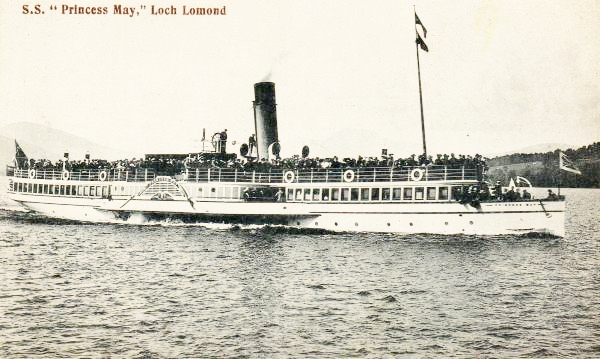 The caption says it all. This is from a hundred year old commercial postcard so I apologise if anyone out there still owns the copyright